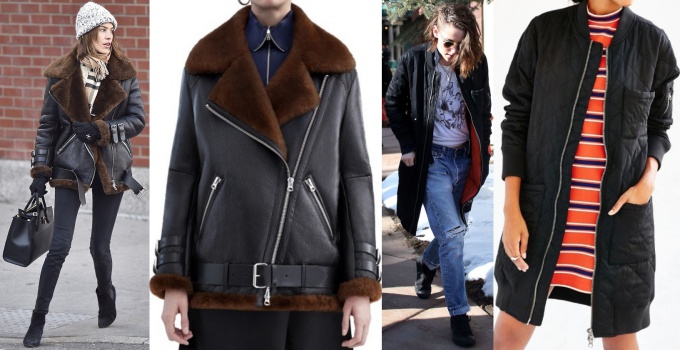 Alexa Chung and Kristen Stewart embraced the cold weather and showed us how to dress up for winter. It has been an unbearably cold winter season, and there is no better time to put on your favorite coat to keep yourself warm. But you don’t have to sacrifice style over function when dressing up for winter, as evidenced by two of the world’s favorite style stars.

While roaming the streets of New York City, Alexa Chung was spotted in a chic ensemble that kept her warm and toasty. The 32-year-old model and television presenter wore a thick shearling jacket from Acne Studios over a cream-colored sweater and a pair of skinny jeans. She finished off her look with a light grey beanie, a cashmere scarf from Burberry, black gloves, a black leather bag from Louis Vuitton, and a pair of black ankle boots. 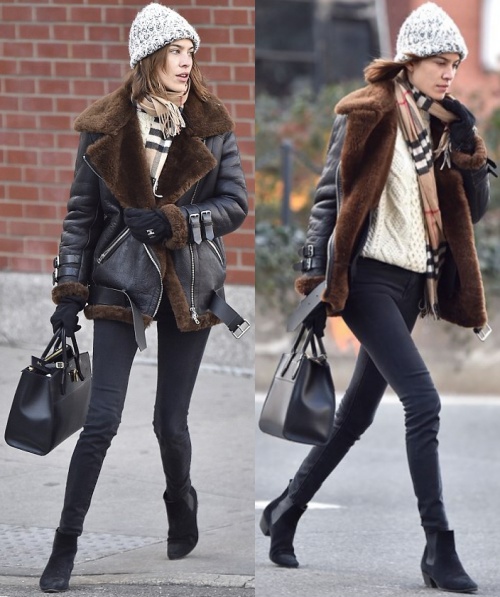 Alexa Chung out and about in New York City

Alexa wore a coat from Acne Studios, which has an exposed brown shearling collar, cuffs, and hem. It also features a diagonal zipper closure, two zipped pockets, topstitching, a collar strap, sleeve straps, and a belt in heavy cow leather. 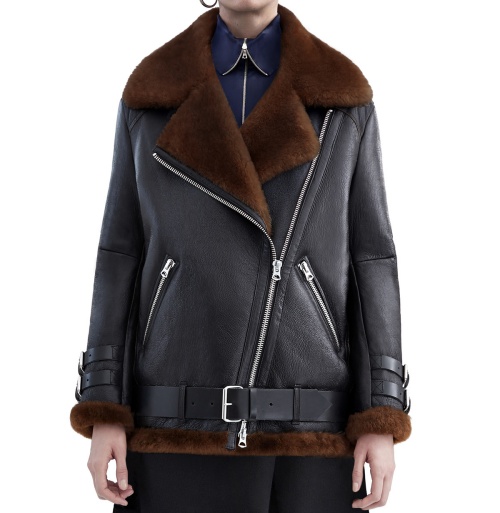 She styled her ensemble with a cashmere scarf from Burberry, which features a rectangular shape and fringing at both ends. 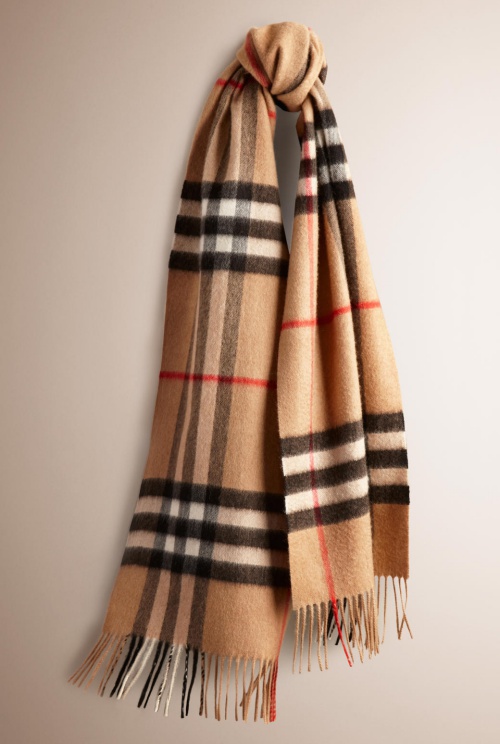 Kristen Stewart, on the other hand, bundled up in a quilted bomber jacket while she was in Park City for the Sundance Film Festival. Wearing a graphic tee, distressed jeans, and black sneakers, Kristen embodied her signature cool-girl style.

Kristen Stewart out and about in Park City, Utah

The 25-year-old superstar covered up in a quilted bomber jacket from Silence + Noise, which features a long and fitted silhouette. It has a zippered placket, a chest pocket, and two front pockets. 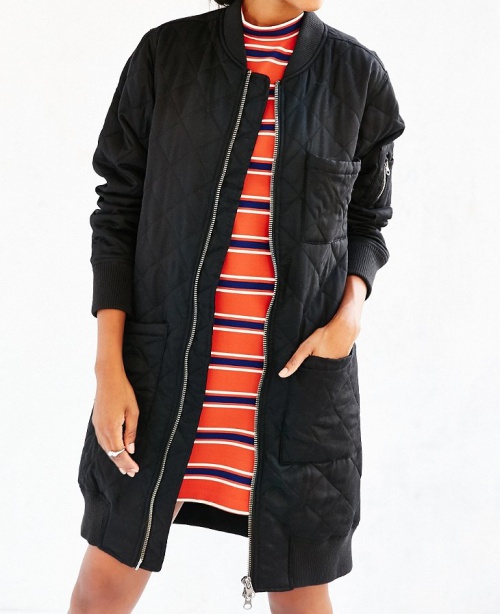 She wore a pair of well-worn blue denim jeans from Levi’s, which feature distressed details, a modern tomboy cut, and an oversized boyfriend fit. 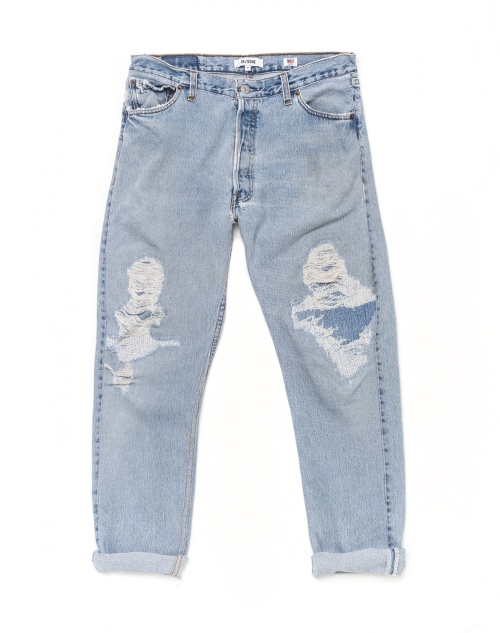 A pair of the classic low-top canvas sneakers from Converse was her chosen footwear for the day. These Chuck Taylor All Star Classic sneakers come in black monochrome, and they feature vulcanized rubber soles and a lace-up design. 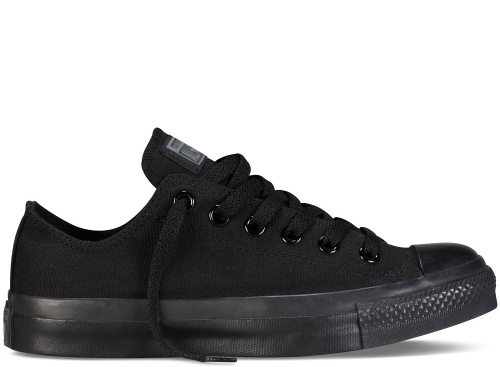 Kristen accessorized with her favorite black matte rhodium chain necklace from Jillian Dempsey, which she has previously worn on a press tour for Equals last year. 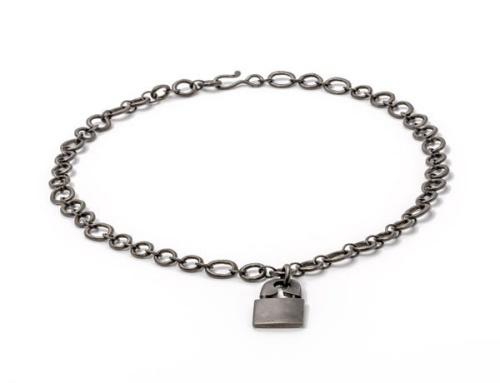 She finished off her look with a pair of sunglasses from Oliver Peoples, which features round frames, a hand-laid logo at the temple, and 100% UV protection. 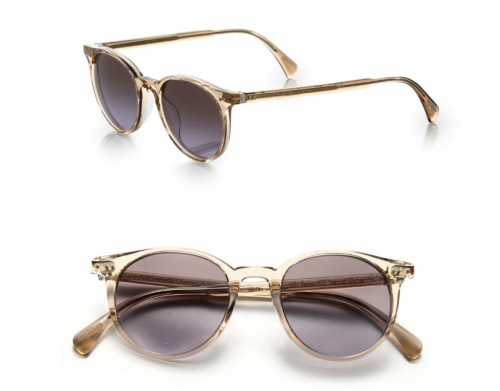 What do you think of these winter looks from Alexa Chung and Kristen Stewart? Whose style do you want to emulate? 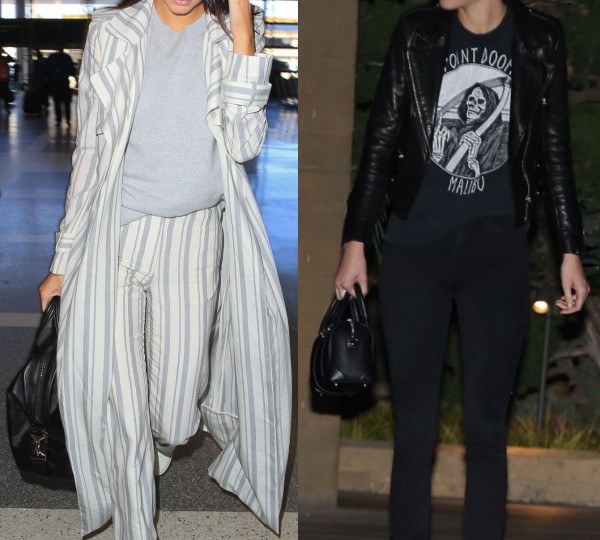 Kendall Jenner Is Effortlessly Stylish from Day to Night 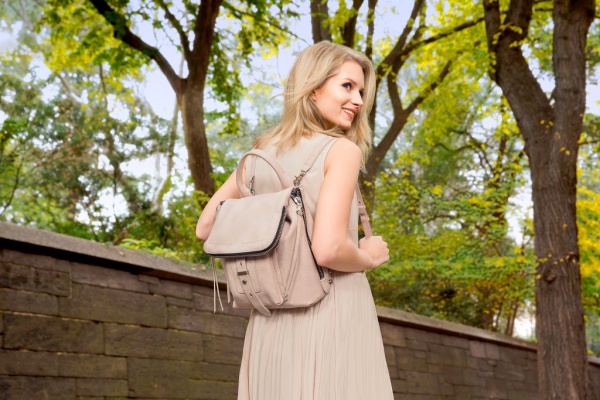