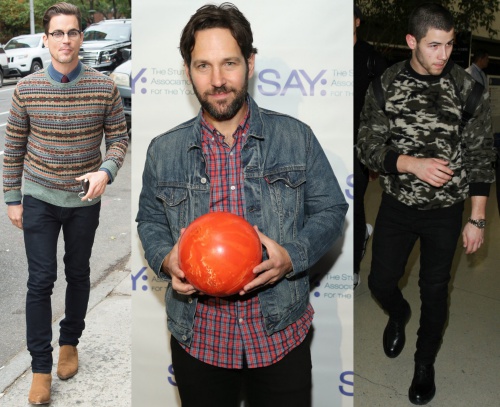 Fashion critics typically only zoom in on the red carpet styles of Hollywood men, which means seeing an endless montage of handsome men in handsome suits. But there’s so much more to men’s fashion than just formal wear.

This time, however, we’ve spotted three of Hollywood’s favorite men dressed casually in menswear staples that anyone can pull off:

Matt Bomer made everyone swoon as he attended the American Horror Story: Hotel panel during the first EW Fest hosted by Entertainment Weekly in New York. Fabulously dressed in a long-sleeved shirt, maroon tie, skinny jeans, and brown boots, the classically handsome actor punctuated his look with a pair of spectacles and a patterned wool sweater. 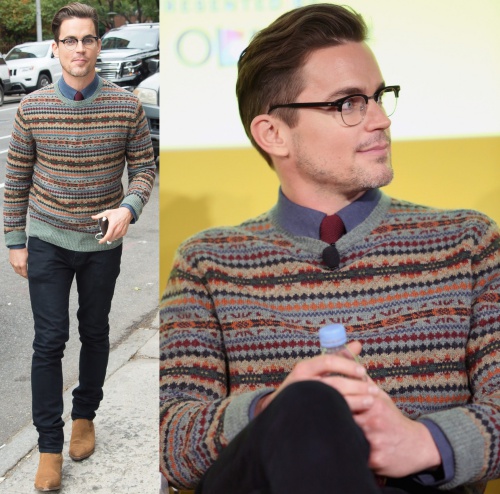 He wore a multicolored wool-blend knit sweater from Polo Ralph Lauren, which features a Fair Isle pattern, a crew neck, a semi-fitted style, and ribbed trims. 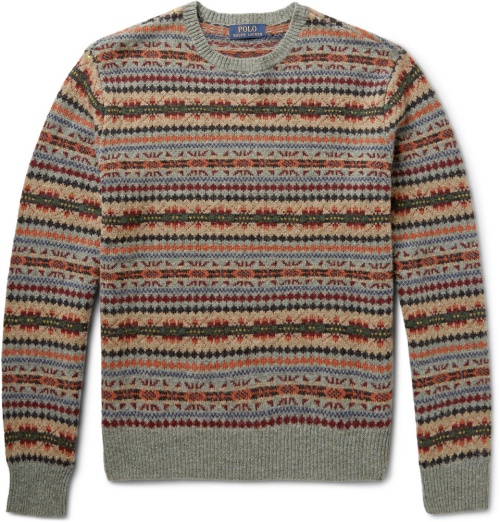 Paul Rudd looked ruggedly handsome at the 4th annual all-star bowling event benefiting The Stuttering Association for the Young (SAY). He put together a timeless and casual-cool ensemble that consisted of a plaid button-down shirt, black jeans, leather boots, and a denim jacket from Levi’s. 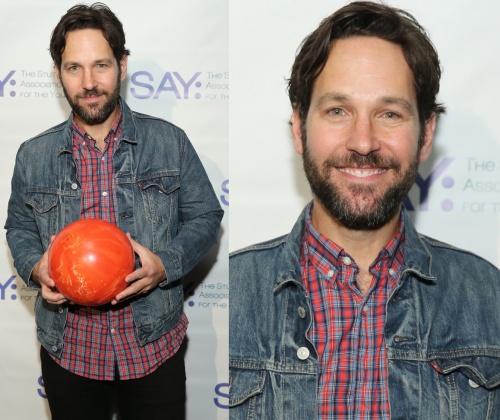 Recreate the 46-year-old actor’s classic look with this denim jacket from Levi’s, which features a point collar, long sleeves, button-front closures, buttoned flap pockets at the chest, welt pockets at the waist, and medium blue wash with faded detail. 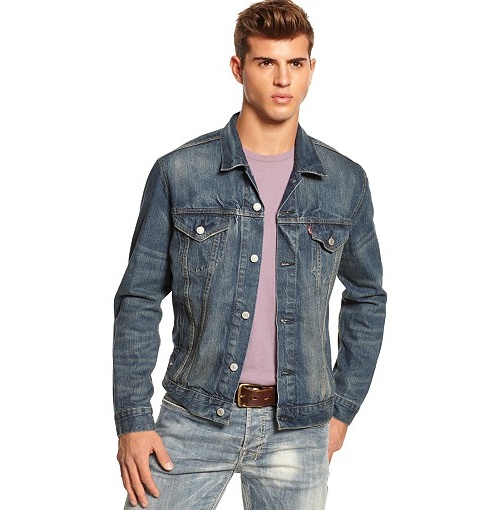 Nick Jonas has been keeping himself busy with his latest foray into acting and a highly-anticipated tour with Demi Lovato. He was recently spotted making his way through the Los Angeles International Airport while dressed casually in a green sweater, skinny jeans, and black leather boots. 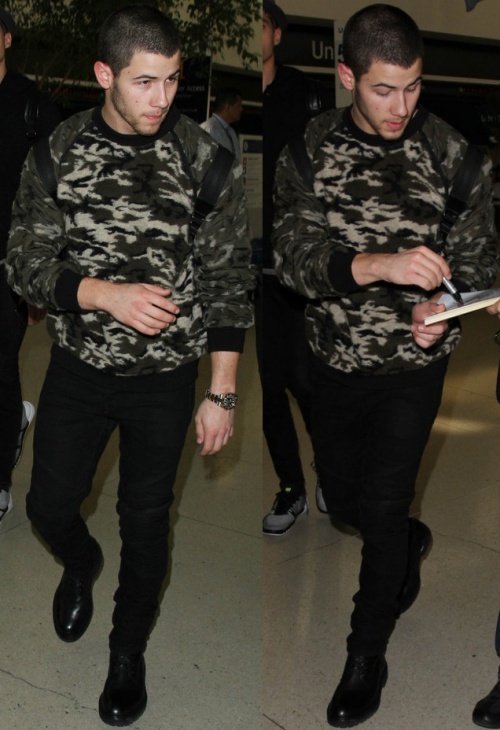 The green sweatshirt he’s wearing is from MSGM, which features a round neck, long sleeves, ribbed trims, and a camouflage print. 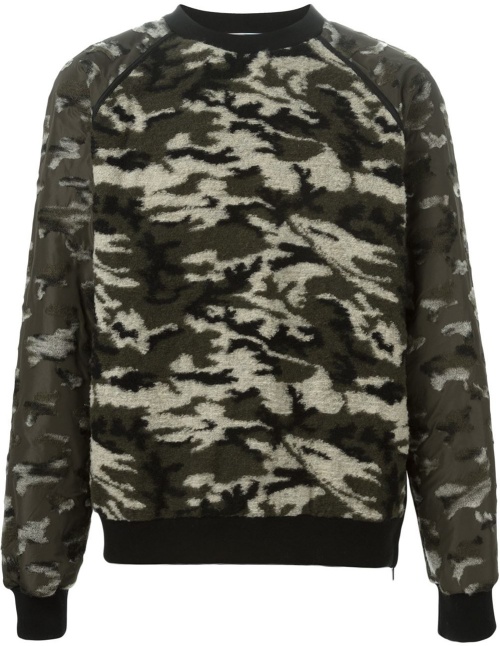 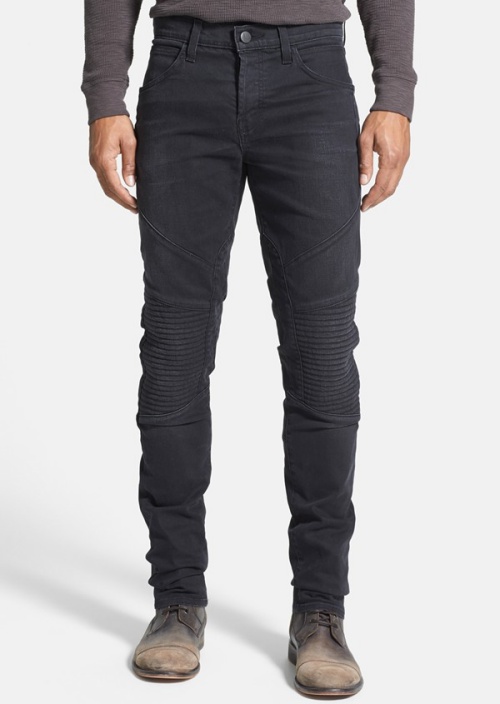 What do you think of these casual-cool ensembles? 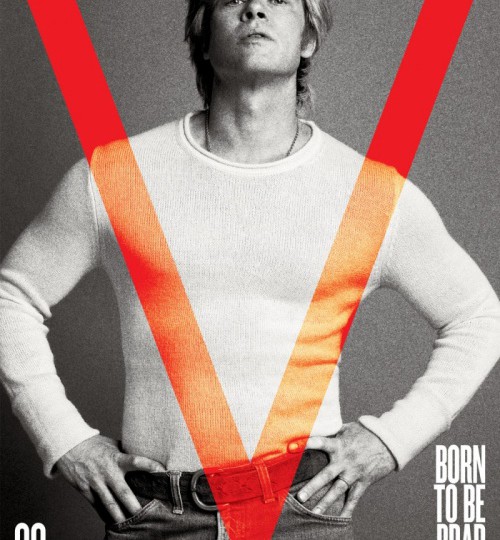