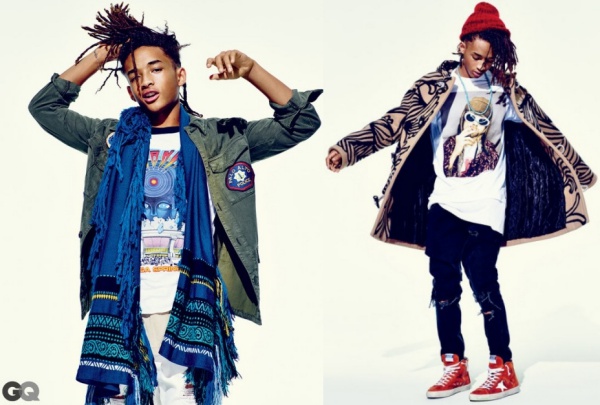 Jaden Smith stars in a style spread for the most recent issue of GQ magazine. The son of Hollywood superstars Will Smith and Jada Pinkett-Smith is no stranger to the glitz and glamour of the industry, but he still successfully manages to step out from his parents’ shadows and be his own person. His flair for fashion, passion for the arts, charming confidence, inquisitive mind, and no-nonsense attitude make him one of the most fascinating personalities in the entertainment industry today.

Captured by photographer Eric Ray Davidson, the 17-year-old actor and rapper is shown wearing pieces from labels such as Marc by Marc Jacobs, Louis Vuitton, Polo Ralph Lauren, Urban Outfitters, Topman, Nike, Burberry Prorsum, and Love Adorned. In a compelling interview with Zach Baron, he shares his views on life, fame, and his own future. As evidenced by his spread for the magazine, Jaden is a mad ball of energy – constantly moving and always thinking. He is filled to the brim with ideas and is in an endless pursuit of his dreams and a fulfilling life.

Scroll through the images below for a glimpse at his style spread and to get interesting soundbites from his interview as shown in the November 2015 issue of GQ magazine: 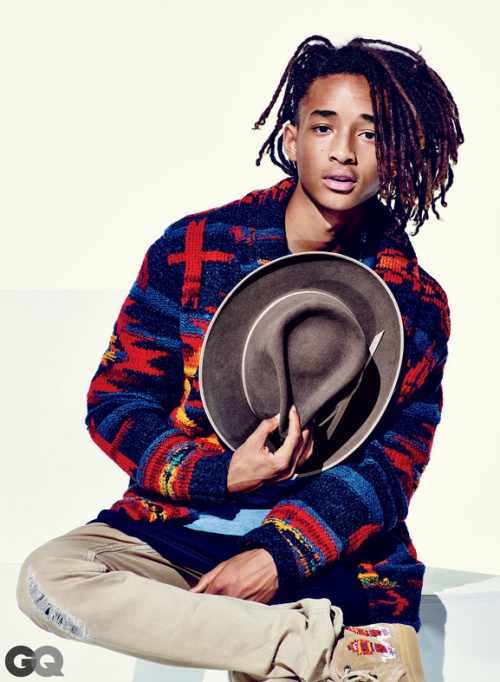 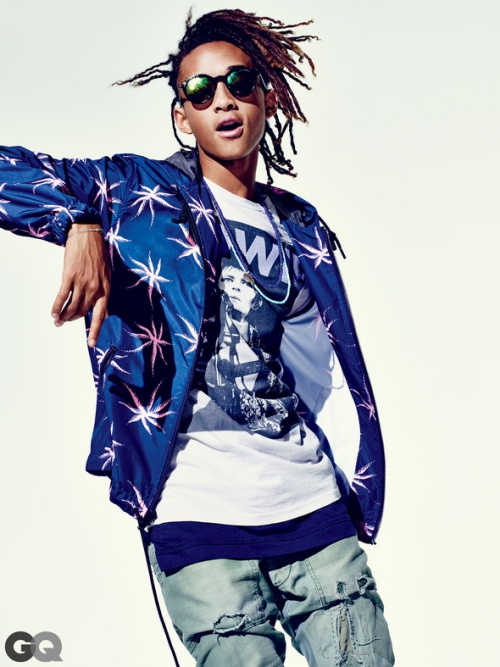 “Me and Willow are scientists,” he explains, “so everything for us is a scientific test upon humanity. And luckily we’re put in a position where we can affect large groups of human beings at one time.” 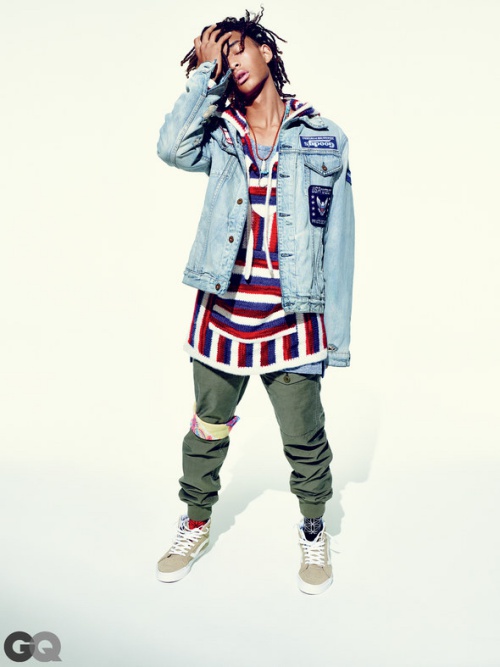 “I rarely go to parties. My whole life is just dedicated on learning and breaking, like, the craziest records of life, and being like one of the craziest human beings to ever exist. That’s me.” 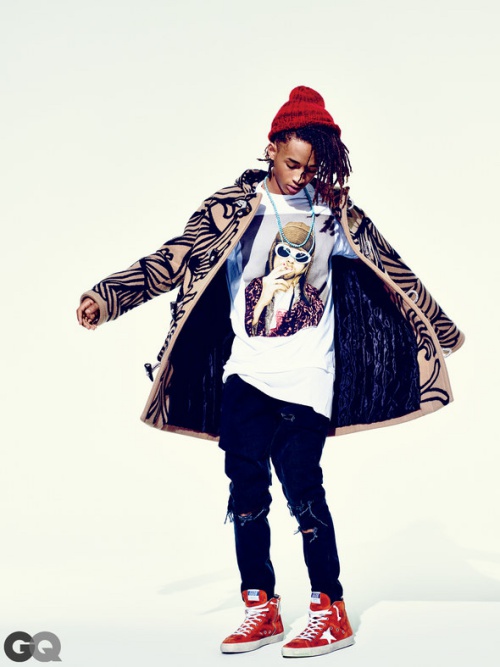 “And that’s what I really encourage kids to do, is learn the things that you want to learn, because then not only will school become fun, but it will make your dreams come true.” 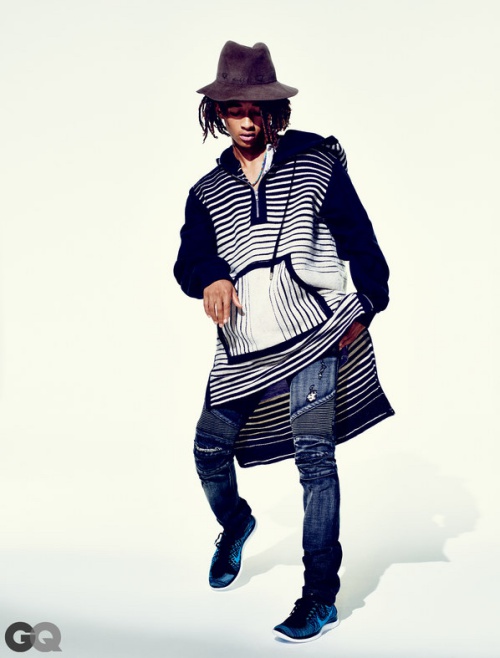 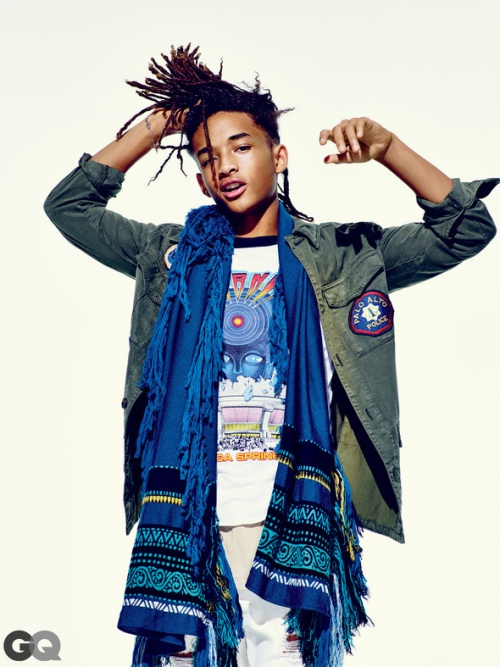 “Life is a process. At the end of the process, hopefully I’ll be dead, you know. Hopefully I just won’t be alive anymore. But I won’t. Because that’s when the process will end. It’s an ongoing journey that you’ll never reach the end of. I’ll never read every single book, or go to every single place. But I’ll die in the trying of it.” 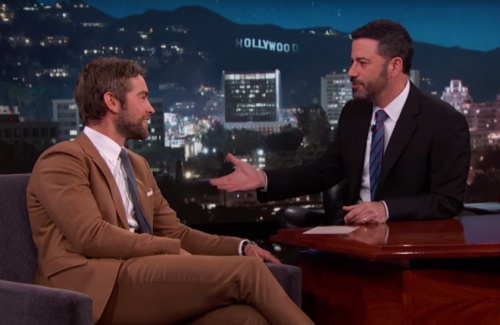 Chace Crawford Is All Grown Up on Jimmy Kimmel Live!