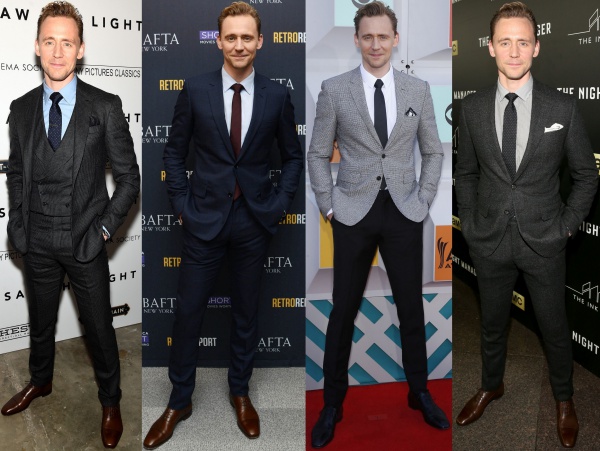 Tom Hiddleston looks good in a suit whether on the pages of a magazine or on the red carpet. Now that he’s making the rounds to promote his latest acting projects, Tom is back in his immaculate suits and he looks better than ever.

When it comes to wearing a suit, a good fit should always be the main thing to consider. If a jacket is too long or the pants are too loose, it could ruin the entire look. Playing with patterns or textures is also a good thing in order to stand out and mix it up a little.

Scroll through the images below for a look at Tom Hiddleston’s strong suit game:

Tom attended the New York premiere of his film I Saw the Light in a three-piece charcoal suit from Ralph Lauren. He wore light blue shirt with a dark blue tie under a charcoal double-breasted waistcoat, which was a nice touch. A tailored jacket, slim pants, and a pair of brown leather shoes from Christian Louboutin finished off his look. 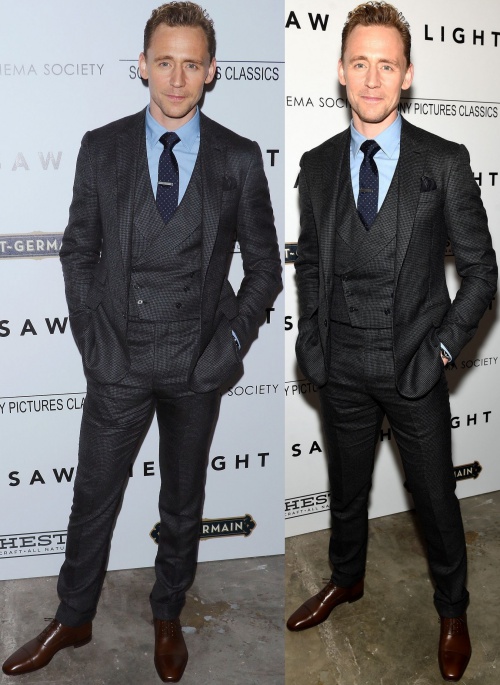 Tom Hiddleston at the premiere of I Saw the Light in New York City on March 23, 2016

BAFTA New York with Tribeca Shortlist hosted “In Conversation with Tom Hiddleston,” where he was seen wearing a navy windowpane suit from Dior Homme and brown leather shoes from Christian Louboutin. 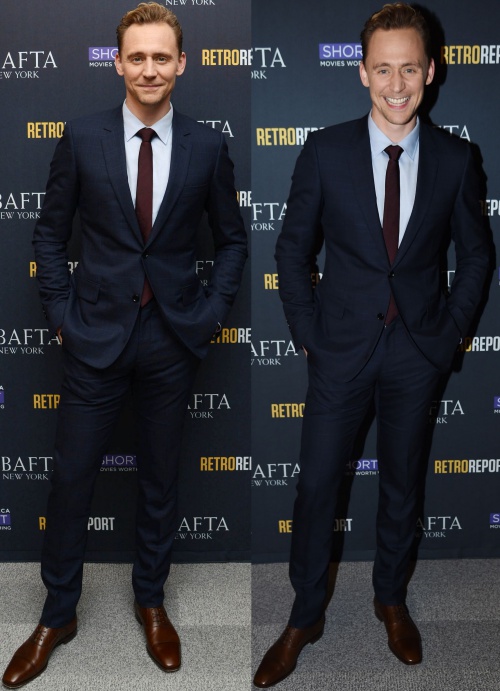 The 35-year-old actor graced the 2016 Country Music Awards with his presence in a tailored suit from Burberry. He wore a crisp white shirt with a black tie under a light grey jacket, and he finished off his look with slim black pants and Christian Louboutin dress shoes. 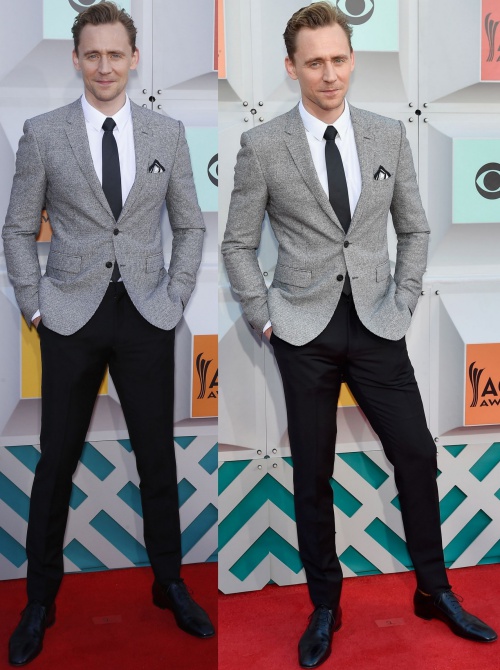 Tom Hiddleston at the 51st Academy of Country Music Awards held at the MGM Grand Garden Arena in Las Vegas, Nevada, on April 3, 2016

Finally, Tom was spotted at the premiere of AMC’s The Night Manager in Los Angeles looking as dapper as ever. He wore a dark grey suit from Thom Sweeney, which he styled with brown leather Christian Louboutin shoes. 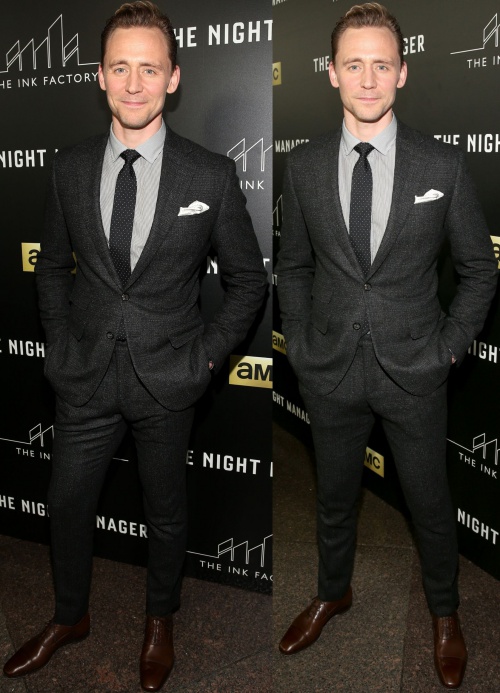 Tom Hiddleston at the premiere of AMC’s The Night Manager held at the DGA in Los Angeles, California, on April 5, 2016

What do you think of Tom Hiddleston’s latest looks? 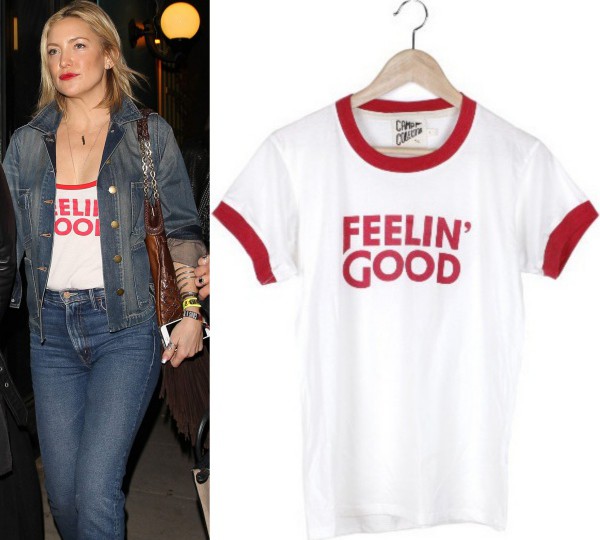 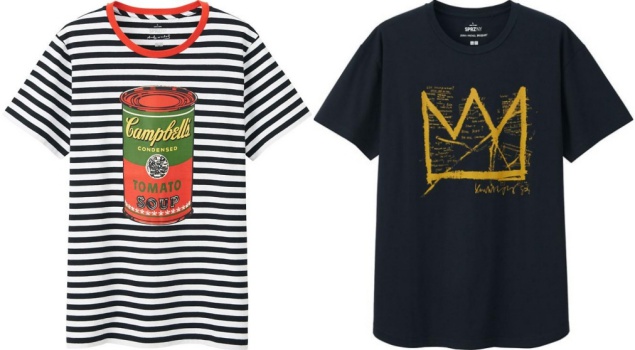