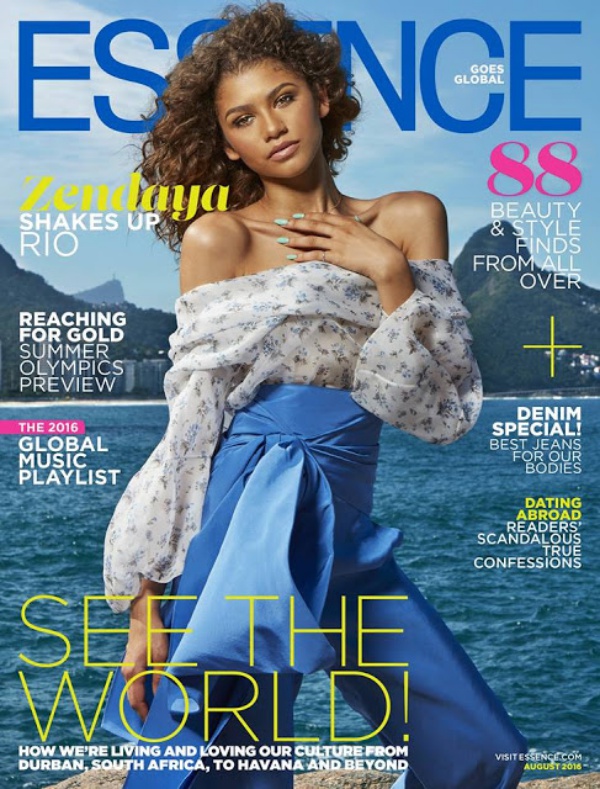 Zendaya on the cover of Essence magazine’s August 2016 issue 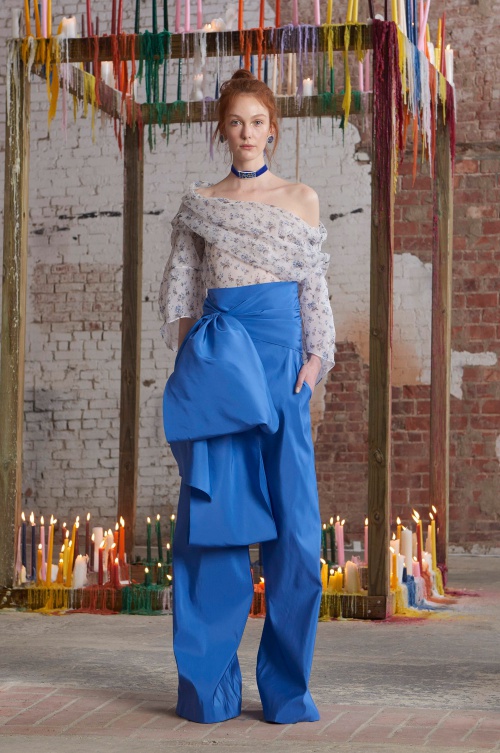 Shot in Rio de Janeiro, she stars in a series of stunning images that capture her natural beauty. She oozes with understated elegance in every photograph with her wild curls, minimal makeup, and sophisticated outfits. The singer and actress also shows off her intelligence in an insightful interview that tackles racial prejudices.

Scroll through the images below for a glimpse of her gorgeous spread for Essence magazine’s August 2016 issue: 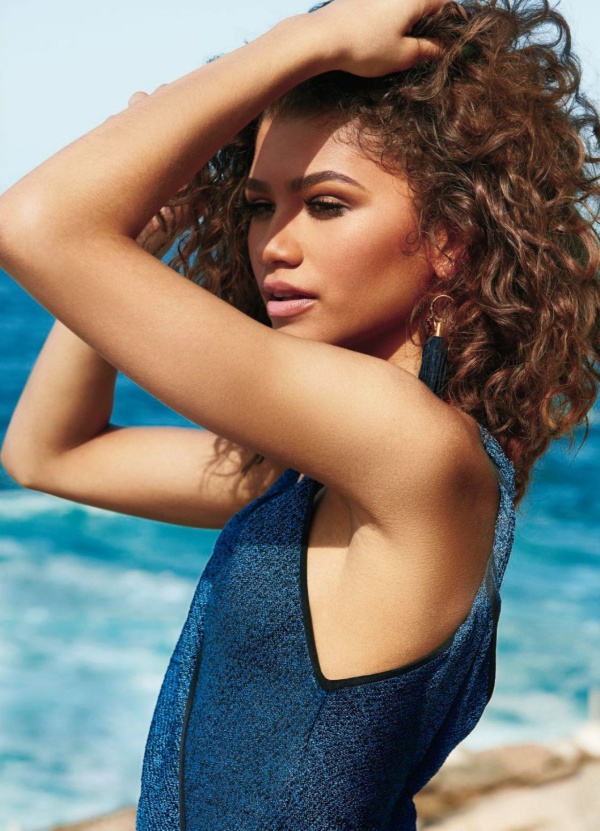 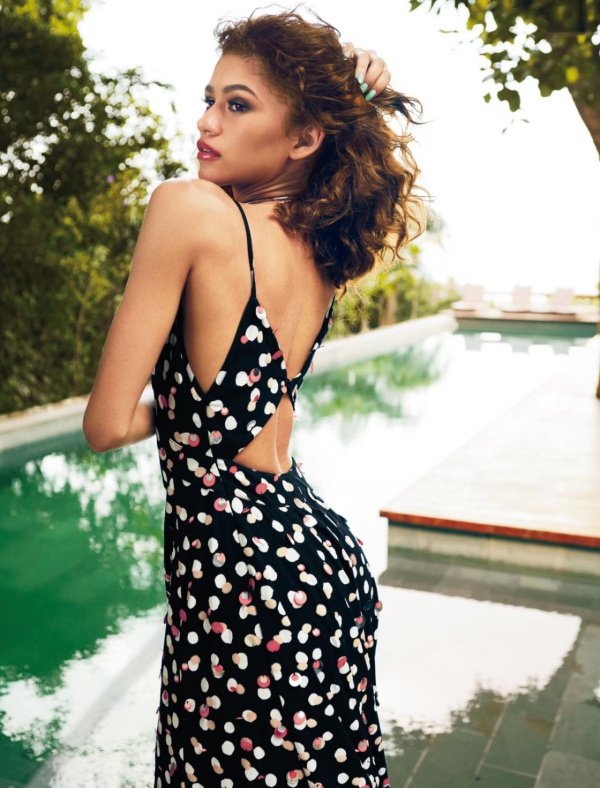 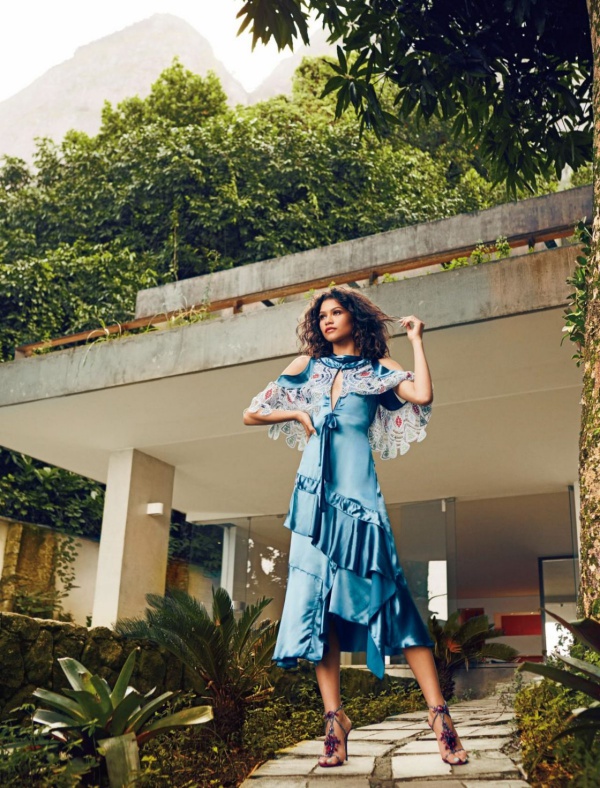 Earlier this month, she charmed on the orange carpet at the 2016 Nickelodeon Kids’ Choice Sports Awards. The 19-year-old never fails to impress with her bold sartorial choices, and this time was no exception. She looked effortlessly cool in a flirty ensemble that oozed with edge and subtle sensuality.

The Disney star wore a marigold satin top with an exaggerated bow detail from Moschino’s fall 2016 collection. She also wore a pair of black leather pants with metal zips from the same line. Her hair was swept up in a messy top knot, and she wore jewelry from Le Vian and Hearts on Fire. Black pointy-toe pumps from her own collection provided the finishing touches to her look. 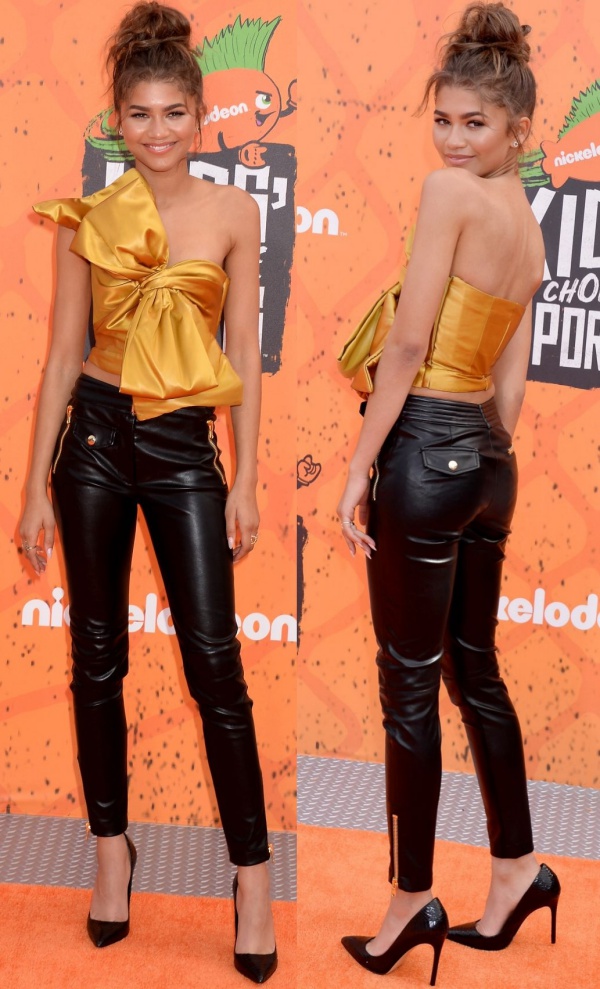 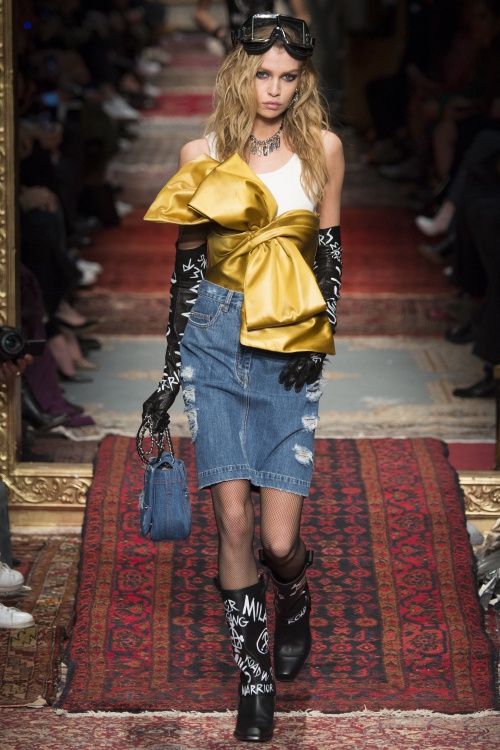 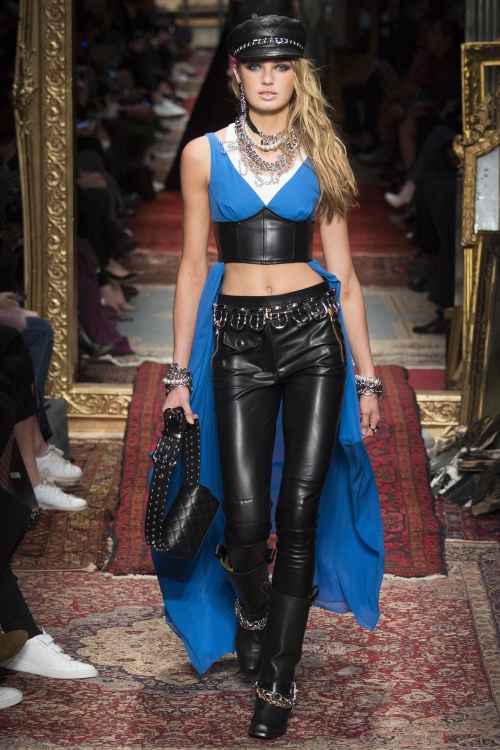 She also wore the Atmore pumps from her own Daya by Zendaya shoe collection. These shoes feature metallic, snake-embossed uppers. They also have classic pointy toes and setback heels. 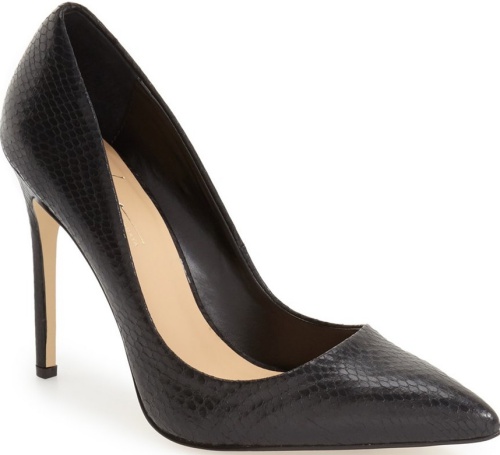 What do you think of Zendaya’s photoshoot for Essence magazine’s August 2016 issue? What can you say about her Moschino fall 2016 look? 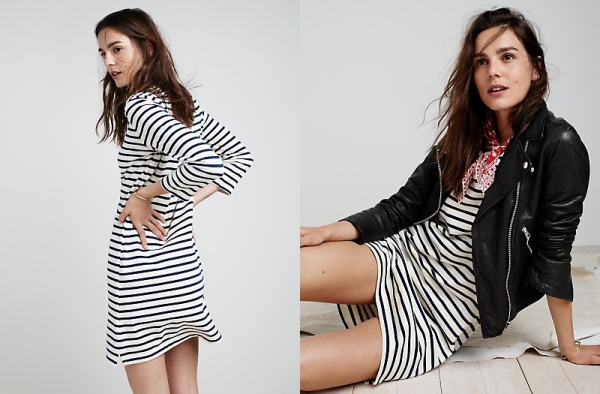 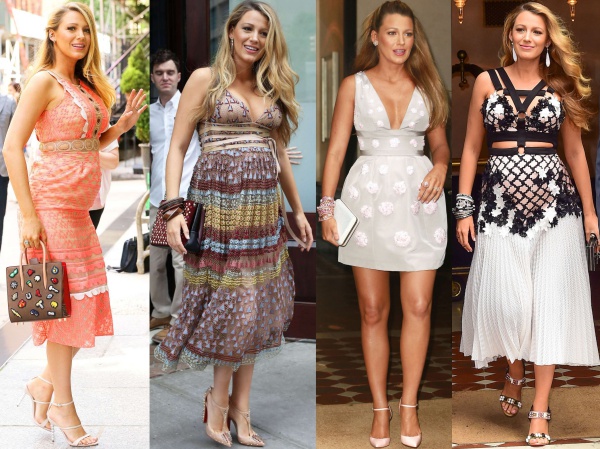