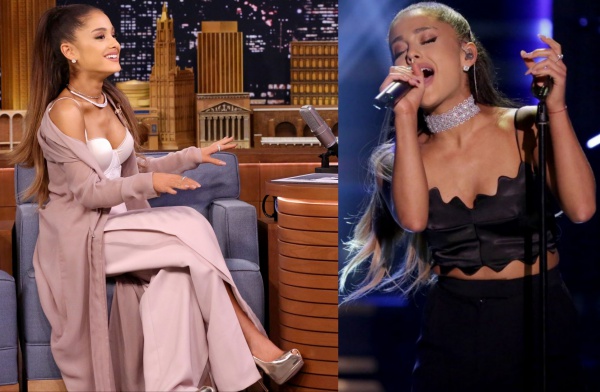 Ariana Grande continues to charm her way into the hearts of many with another memorable appearance on The Tonight Show Starring Jimmy Fallon. After an impressive stint as both host and musical guest on Saturday Night Live, the 22-year-old singer and actress stopped by for a quick chat and a performance of her latest single, “Dangerous Woman.” During the interview, she proudly showed off her winking pooch Toulouse, revealed her sassy grandmother’s crush on host Jimmy Fallon, and embarrassed her mother on national television. She also had an interesting lip sync conversation with the host in her dressing room and gave a stunning rendition of her newest hit, “Dangerous Woman.”

The pop superstar stepped out in a beautiful floor-length coat from House of CB for the interview. It features a duster style, a dropped lapel, and sheer chiffon. She styled it with gold platform pumps from Giuseppe Zanotti, which feature open toes, internal platforms, leather soles, and mirrored gold patent leather. 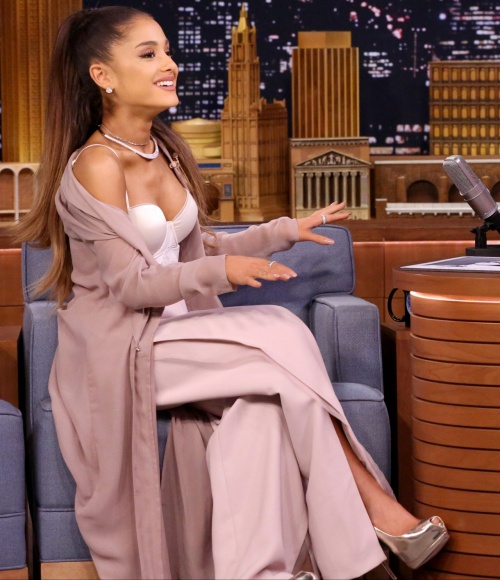 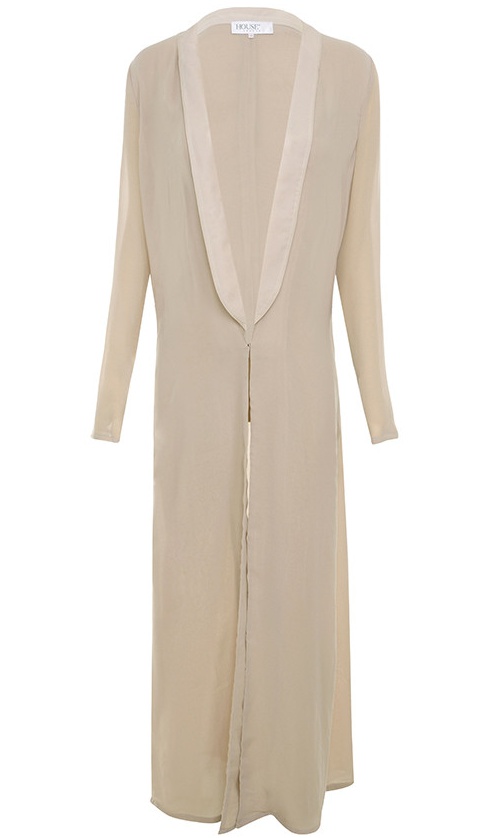 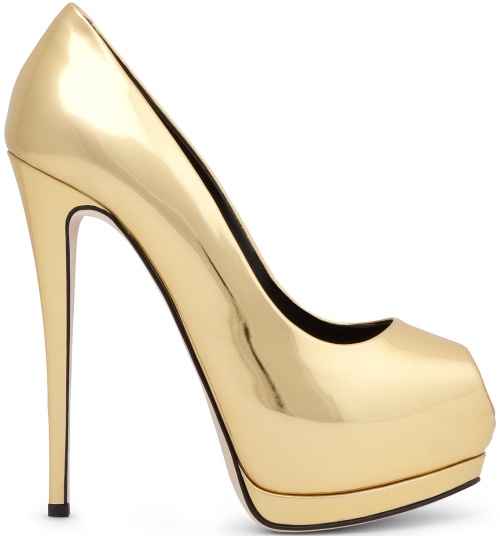 After the interview, Ariana changed into an all-black ensemble for her performance. She wore a Jonathan Simkhai top, which has adjustable shoulder straps, concealed rear hook and eye closures, and scalloped edges. Ariana paired it with the Jonathan Simkhai flare pants, which feature side slit pockets, concealed side zip fastening, and a pleated fabric detail on the front. She finished off her look with diamonds from Harry Kotlar and a pair of platform pumps from Giuseppe Zanotti. 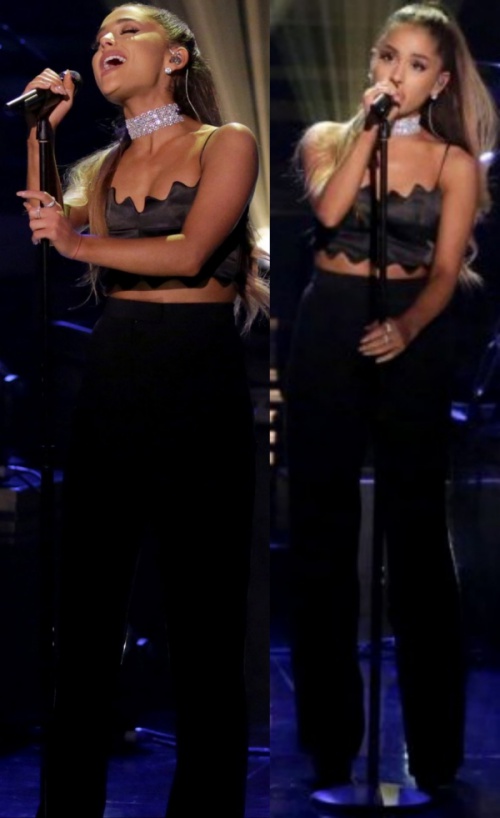 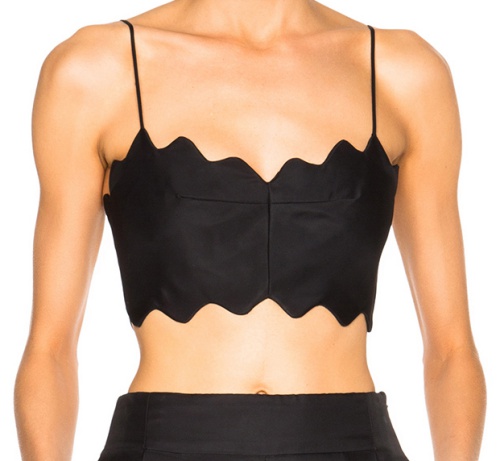 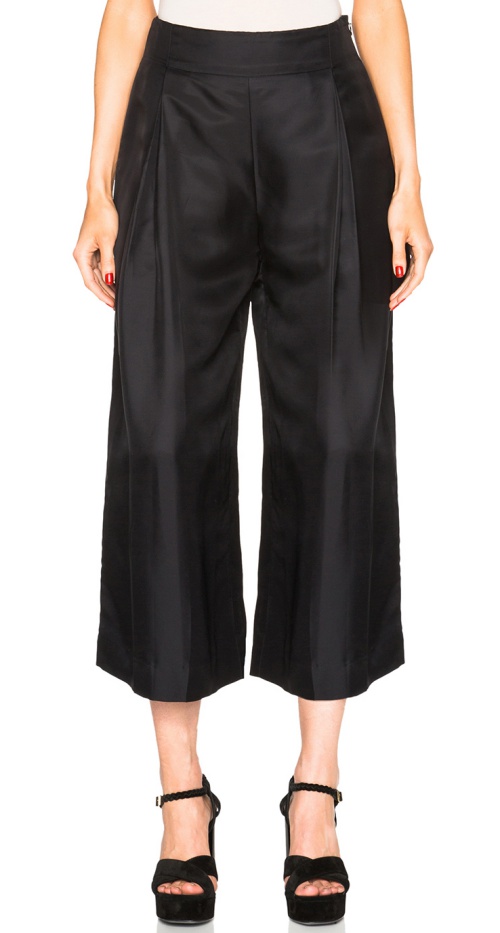 What do you think of these looks from Ariana Grande? 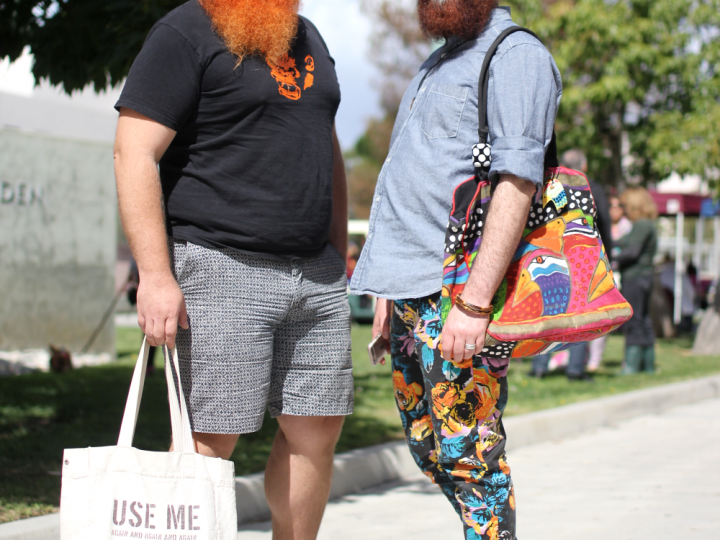 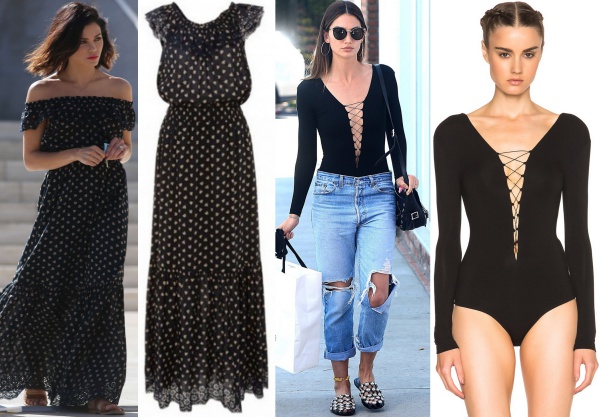